Sometimes she's white, sometimes she's black. Now she's a witch, then she's heroine. The 7th-century Amazigh queen Dihya seems to be an eternal victim of abuse. On 26 September, during 'African Literature Centraal', researcher and performer Chokri Ben Chikha finally gave the historical figure - also the source of inspiration for our latest production - her voice back. Or didn't he?

When organiser Inge Brinkman announces Chokri's lecture in the Ghent city library De Krook, actress Dahlia Pessemiers-Benamar and dancer Sandra Delgadillo step forward. "Chokri has decided to be represented by two women tonight - or at least to have two women speak for him. Thank you for that."

Chokri asked Dahlia to recite a statement he wrote: 'I am sorry, ladies and gentlemen, but I can't bring myself to performing for you this afternoon. With my absence I protest against further abuse of Dihya." In what follows, the duo introduces various forms of oppression and opportunism which the mythical warrior fell, falls and will keep falling victim to. 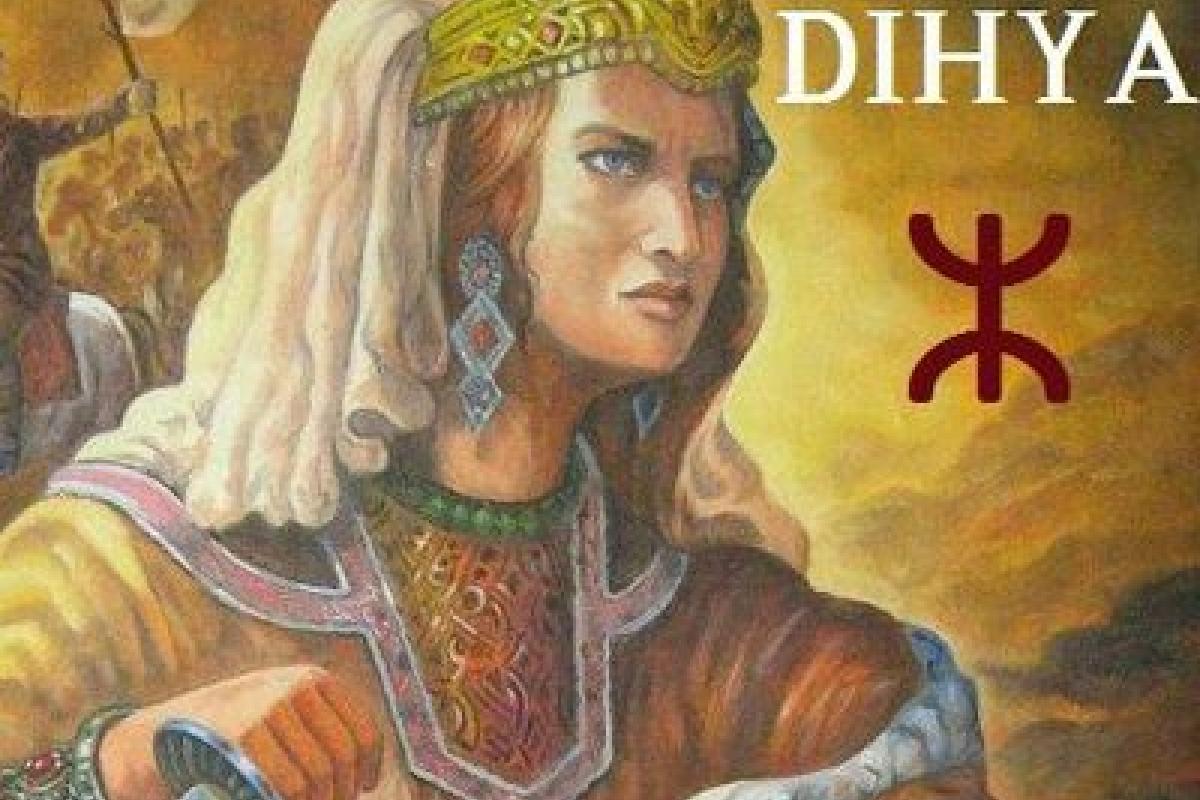